Search by Part, SKU, or Keyword: 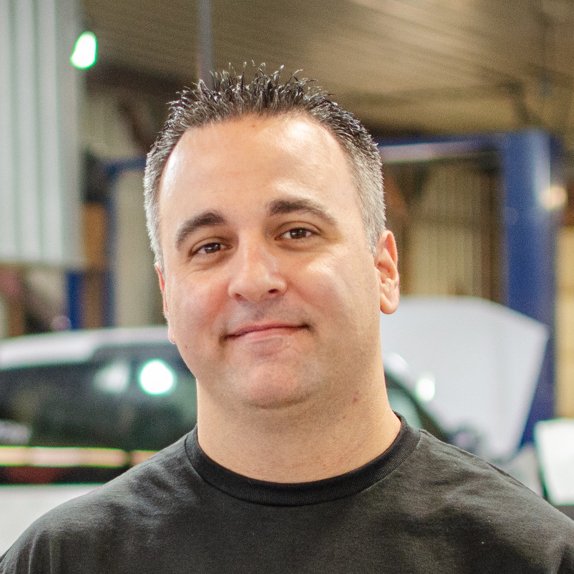 Federal Signal is the world leader in innovative equipment, signaling products and communication and security systems that keep workers, first responders and our communities safe and secure.

There are no reviews yet.

© 2020 Bressler's, Inc. All Rights Reserved. The material on this site may not be reproduced, distributed, transmitted, cached or otherwise used, except with the prior written permission of Bressler's, Inc.